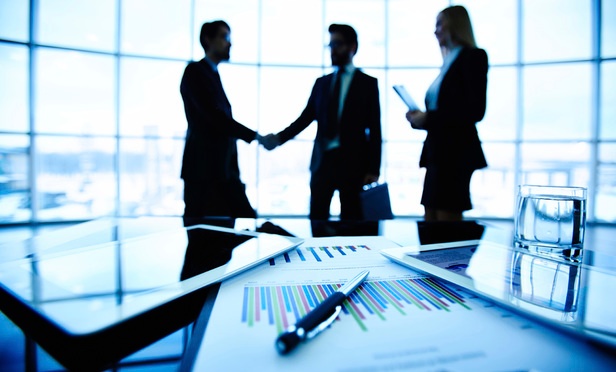 The discipline of mergers and acquisitions is a complex and labyrinthine one, peppered with its share of false starts, thrilling chases, heartbreaking failures, and colossal triumphs. ShareVault hosted a webinar presented by M&A Senior Executive Javier Enrile who explored the use and structuring of earnouts as a tool to facilitate deals, break negotiation deadlocks, and mitigate risk.

In advance of the webinar, we sat down with Javier to discuss some of the nuances of structuring earnouts in M&A transactions and the implications for both the buyer and seller.

Q: In what kind of deal scenarios are earnouts most appropriate?

A: Earnouts are often appropriate when there is a high degree of uncertainty concerning the cash flow from the target organization. A young startup firm, for example, is unlikely to have an established financial track record. In this scenario an earnout structure serves to protect the buyer from the uncertainty of that financial and operational nascence. 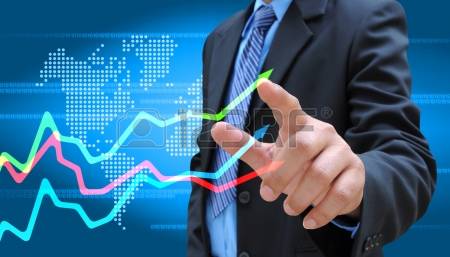 An earnout structure can also make sense when the target firm is mature and has a healthy cash flow but, they're either going through restructuring or there has been a change in management. This climate puts the target into a similar scenario as the young startup because there’s no track record for the new management or the restructured organization.

A third scenario where an earnout structure might make sense is when there’s been a strategic shift at the target firm. They could be introducing a new product or entering a new market. In this case, the uncertainty of the cash flow is increased and might warrant an earnout.

The last scenario is when extreme biases plague negotiations. These are typically psychological biases and can happen from both sides of the table. Founders tend to be very attached to their companies. They often see their firm as their baby or their life’s work. This connection to the business can cause them to become irrational from a pricing perspective. In this scenario, an earnout might be the only way to get the deal done. Similarly, you might have a buyer who has had a bad experience with a transaction which has caused him to be very risk-averse. In this case, an earnout that is tied to future performance might be the only way to get the buyer comfortable with paying the price the seller wants.

Q: What types of goals or milestones should earnouts be tied to? 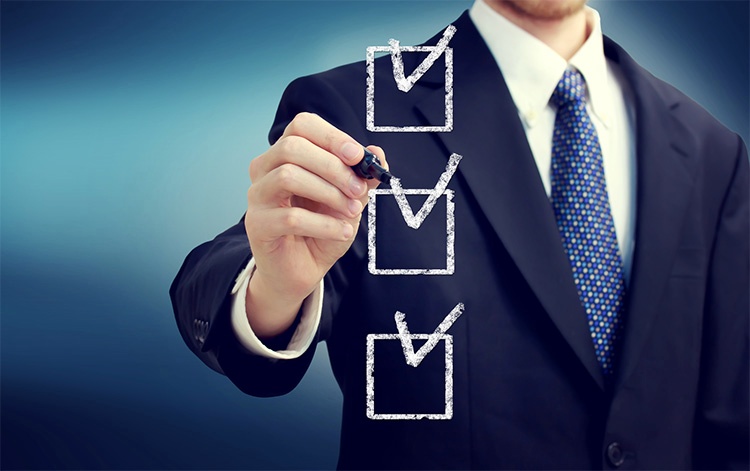 A: There are generally two types of thresholds that earnouts are tied to. They could be non-financial, such as some type of milestone. This is typical with startup firms where there is no history of financials or the financials are very volatile. The milestone could be the launch of a new product or the successful completion of Phase II research for a new drug.

However, whenever possible it is preferable to use financial metrics. These metrics will depend on where the firm is in the business lifecycle. If the firm isn’t profitable it will be necessary to set revenue goals as milestones. If the firm is profitable then future profit goals can be set.

Q: Owners exit for a reason; they presumably want to move on with their lives and don’t want to be tied to the company forever. What’s a reasonable timeline for achieving earnout goals?

A: Obviously markets fluctuate, and circumstances change, but typically earnout milestones will be expected to be met within three to six years. In my experience, six years is a pretty long timeframe for earnout goals to be met and three years is usually the shortest. This does not mean there couldn’t be payments to the seller sooner, but achieving the full earnout usually occurs within three to six years.

Q: What’s the most important thing to consider when structuring earnouts?

Q: What are some of the biggest mistakes you see owners making when accepting an earnout structure?

A: For sellers, earnouts are not ideal. They want all their money upfront. However, sellers need to understand a buyer’s reasons for asking for an earnout and that without an earnout structure they may never sell their company. Once an earnout structure is agreed on, the biggest mistake that owners make is being overly optimistic with respect to their thresholds. Sellers need to ensure that the performance thresholds they agree to are reasonable and attainable. 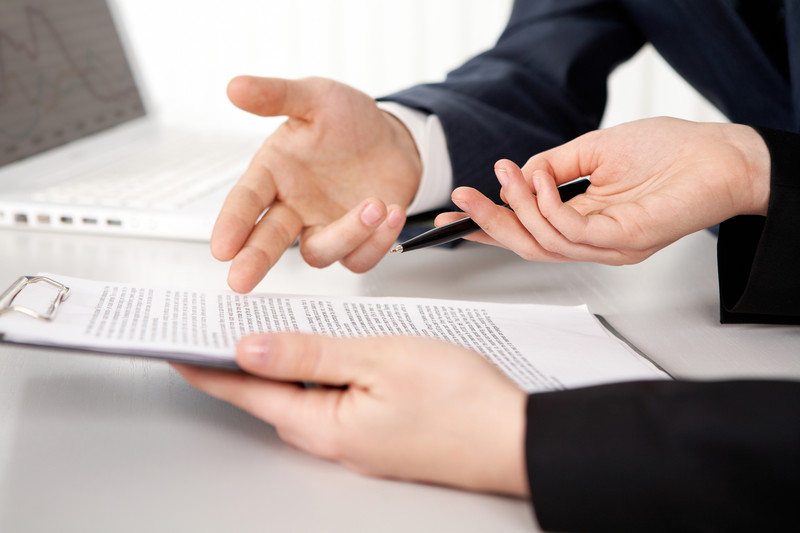 The second mistake sellers make is not being fully aware of what they are getting into regarding future operations. What sometimes happens is that sellers agree on a price and the metrics for the earnout, but post-transaction the buyer, which now owns the company, adds allocations to the seller’s income statement which affects the EBITDA that is going to be used as a metric for the earnout. So the seller has to fully understand how their firm, which is now a subsidiary of another enterprise, is going to be operated going forward.

Q: In a perfect world an earnout structure is good for both the buyer and the seller, but who typically wins with earnouts?

A: Earnouts are a buyer-friendly structure. Earnouts have a number of benefits for the buyer and protection in case the firm doesn’t perform to expectations. For the seller, there are primarily two benefits. First, an earnout might be necessary to get a deal done. Sometimes buyers and sellers cannot agree on a deal because sellers want everything upfront. That’s the first benefit for the seller; it gets the deal done.

The second benefit for the seller, assuming they meet earnout milestones, is that they receive the price they wanted for their company.

Q: In terms of preventing litigation down the road and ensuring that milestones are reasonable, attainable and measurable, how important is it to have an iBanker involved? 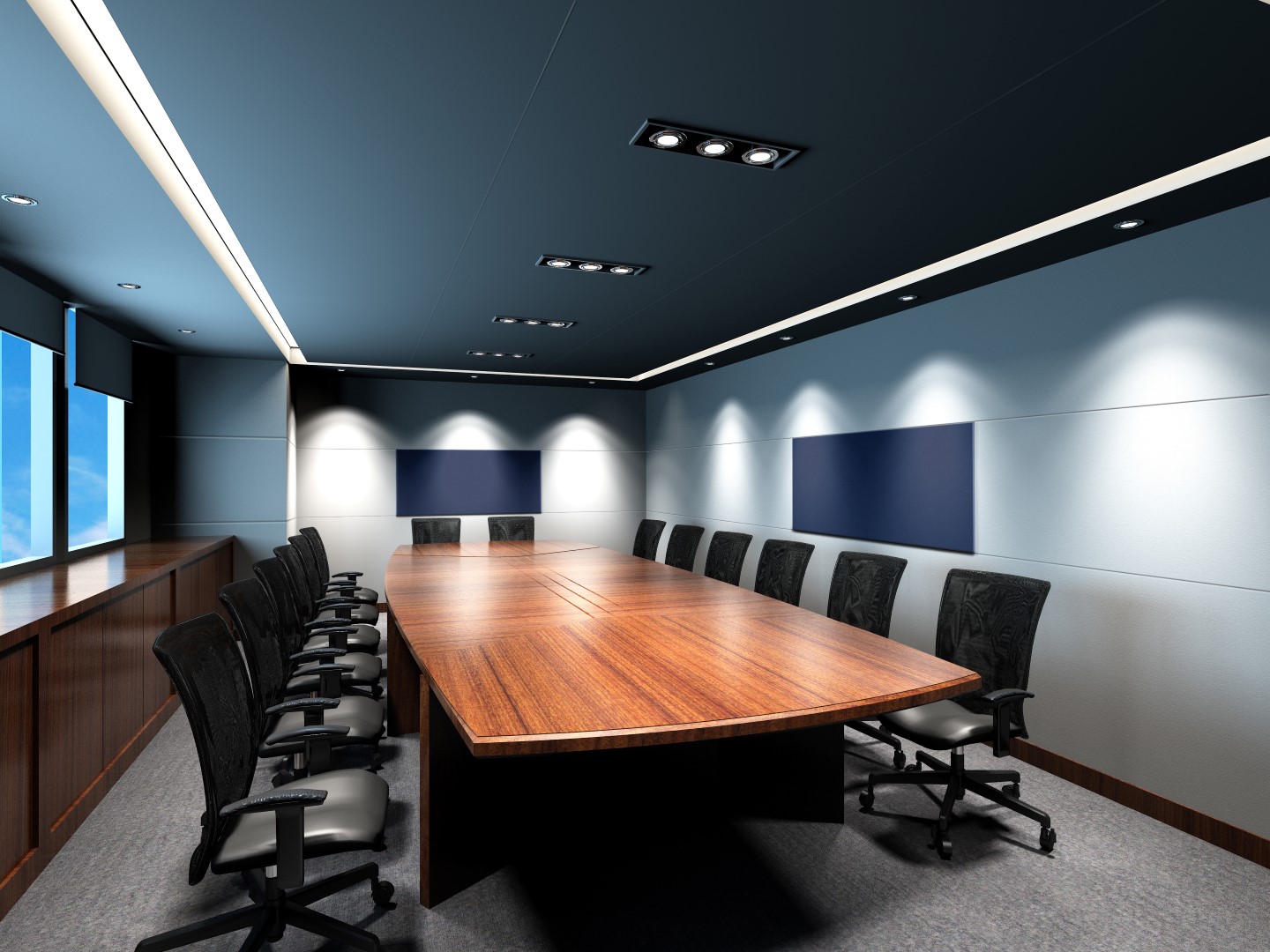 A: That really depends on how sophisticated the buyers and sellers are. Regarding litigation risk, an iBanker is probably less substantial than a lawyer. The lawyer will put provisions in place that ensures that a seller has a very high threshold to have the grounds to sue the buyer.

It is the seller’s responsibility to come up with what they think is achievable, so they don’t disappoint themselves. Then the buyer and seller need to sit at the table and tell each other how they plan to operate the business. Then it’s the lawyer’s role to draft the provisions that illustrate how the firm is going to be operated.

These provisions should be both very precise but also structured in a way that allows the seller to run the business on some level of independence. For example, as mentioned earlier, there should be a provision in the agreement that prevents the buyer from allocating costs from corporate onto the subsidiary. So I would say a lawyer might be more beneficial than an iBanker.

In this article, we explored the concept of earnouts - summarizing the findings from ShareVault’s webinar with Mr. Javier Enrile. To dive even deeper in the concept, feel free to download our whitepaper based on the webinar.