How to Calculate Working Capital in M&A Transactions

How to Calculate Working Capital in M&A Transactions 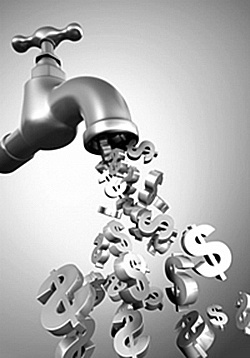 In most M&A transactions, the parties arrive at a purchase price by multiplying the target company’s earnings before interest, taxes, depreciation, and amortization (EBITDA) by an agreed-upon multiple. While this is generally true, it’s only part of the story.

Buyers will also typically include certain protections such as indemnification provisions, a third-party escrow or other holdbacks, and very often a requirement for a minimum amount of “working capital” on the balance sheet when the deal closes to ensure there are no immediate liquidity issues.

Working capital is critically important in the operation of a business and is often implicit in determining a company’s value.

This ratio represents how many times the company can pay off its current liabilities using its current assets and is often used to measure the short-term financial well-being of the business. A company with a low ratio (close to one or less) may be experiencing financial difficulties.

The process may seem simple, but it can actually be quite complex. Buyers and sellers often negotiate an acquisition on a cash-free, debt-free basis. In these cases, cash, lines of credit, and notes payable are all excluded, so the purchase agreement must fully define which current assets and liabilities are being acquired that will comprise the deal’s working capital.

These assets and liabilities might include but are not limited to, bank overdrafts, loans due from owners, officers, or employees, prepaid investment banker fees, customer deposits, deferred revenues, and deferred taxes.

How to Calculate Working Capital 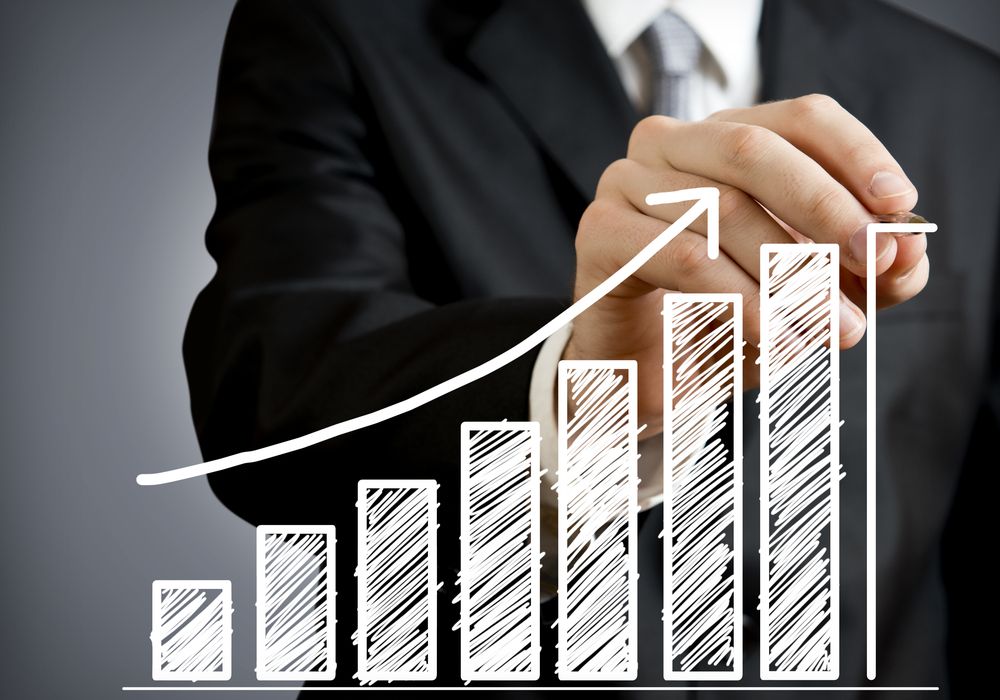 However, a twelve-month average may not fairly represent the working capital needs of a rapidly growing company. With business growth, receivables and inventories may increase each month, requiring working capital to grow as well. In these cases, it may be more appropriate to calculate working capital based on an average of only the last three months.

Generally, negatives are bad, but with working capital it doesn’t have to be. If a company typically receives payment before a product or service is delivered, the company may operate with negative working capital. Dell Computers used this business model for years, collecting cash up-front, but paying suppliers later. However, when a business operates with negative working capital, there are often more discussions during negotiations about some or all the cash being left in the business at the time of the sale.

One more complexity when calculating working capital is when working capital is erratic. Working capital numbers can be erratic when customers change payment habits or terms, customer payments are large and infrequent, companies acquire inventory in large lots, or there are changes in payment patterns to vendors.

When we speak of setting a working capital target, several factors come into play.

Here are some things to consider when establishing a working capital target:

Working capital is a critical component in the operation of a business, a barometer of the company’s health, and is often a significant factor in determining a company’s value. However, the textbook definition of working capital (current assets - current liabilities = working capital) is modified in most deals.

Negotiating all the details of the working capital definition and adjustment is complex and often creates difficult negotiations and complicates the closing process. Sometimes the final settlement is just left to resolution after the sale when dispute mechanisms are employed.